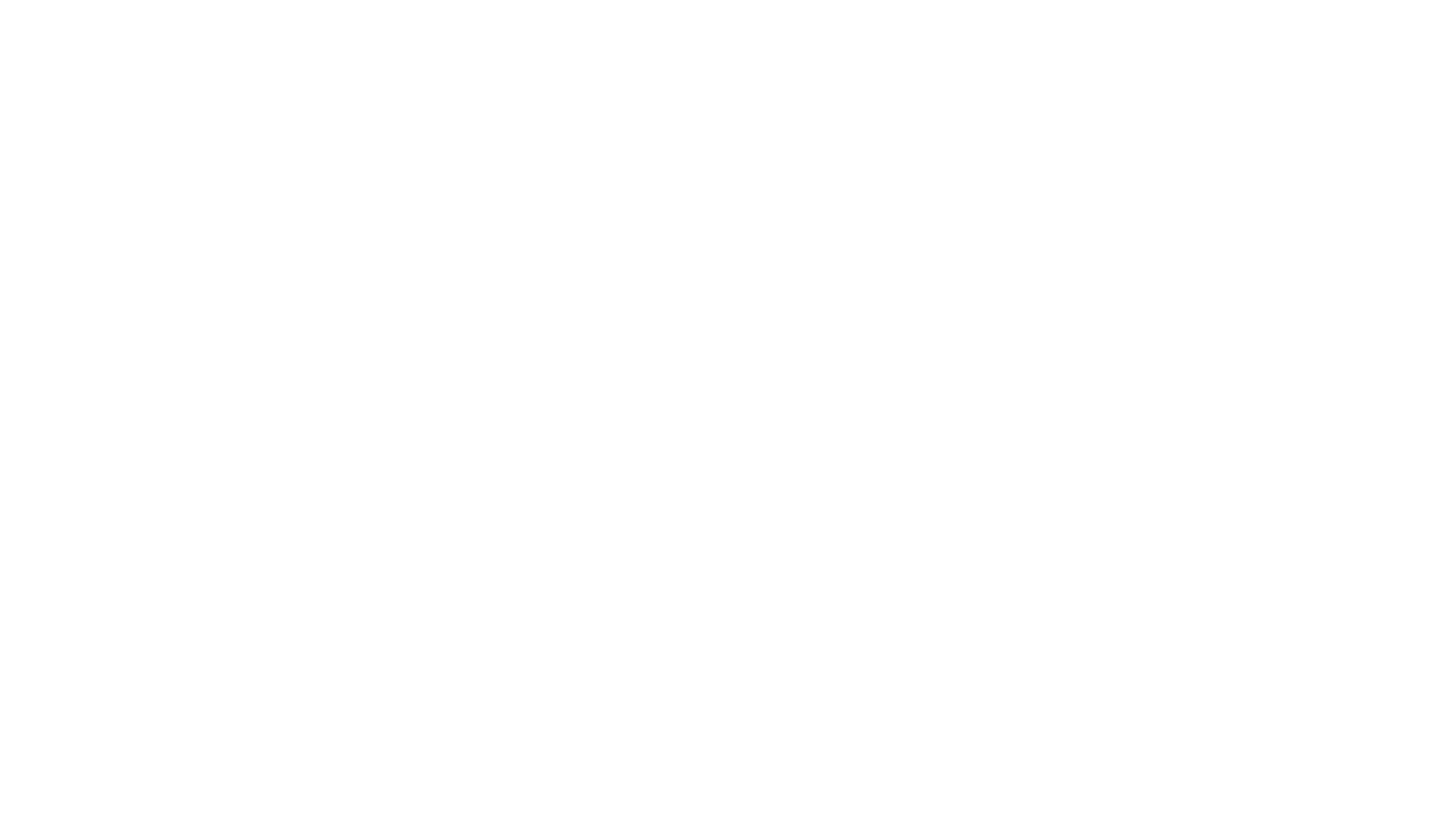 Dublin is easily accessible from the UK, Continental Europe and the east and west coast of the USA. More than 36 scheduled airlines fly into Dublin Airport, which is located 12 km from the city centre. Dublin Airport serves 7 domestic, 29 UK, 36 Continental European and 9 international destinations.
For more information please visit www.dublinairport.com

Please see below a list of some of the frequent airlines that fly to Dublin.

It is also possible to get to Dublin by ferry via Holyhead, Liverpool and Isle of Man ports in Britain. Dublin has two ferry terminals, Dublin Port, located in the city centre, is serviced by bus, and Dun Laoghaire ferry terminal, south of the city, and is easily reached by a 20 minute car or DART train journey.

Dublin is served by two Terminals (T1 & T2). There are a number of private and public bus services that operate from outside the airport arrivals areas to City Centre.

Aircoach is a privately run bus service which operates between the airport and a number of city hotels and locations.

Airlink (Bus 747), operated by Dublin Bus, will bring you directly from the airport to Busáras, Dublin’s central bus station, located in the city centre.

AerDart is a combined bus and train service that will bring you from Dublin Airport to any DART/Train station along the route for an all-inclusive price.

There are also a number of other public bus services operating between the airport and various destinations.

A Taxi rank is situated just outside the airport terminals and, depending on the time of day, the journey takes approximately 30 minutes to the city centre, and conference hotels.

Irish Car Rentals are one of the largest independent Car Rental Companies in Ireland and operate a fleet of over 2,700 new vehicles. Their car rental desk is ideally located at Dublin Airport, Shannon Airport, Knock Airport, Kerry Airport and Cork Airport and there are several other car rental offices in Ireland in Dublin City Centre, Dublin North (Santry) and Limerick City Centre. The large international car rental companies operate in Dublin Airport which include Hertz and Europcar.

A valid driving licence is required to drive in Ireland. 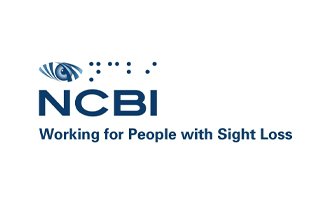 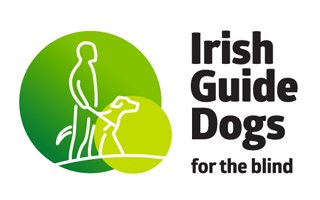 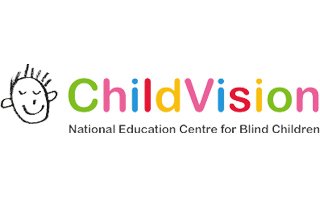 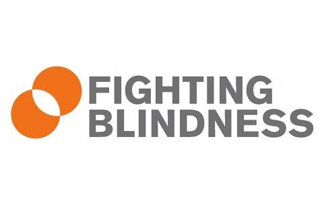 Manage Cookie Consent
To provide the best experiences, we use technologies like cookies to store and/or access device information. Consenting to these technologies will allow us to process data such as browsing behavior or unique IDs on this site. Not consenting or withdrawing consent, may adversely affect certain features and functions.
Manage options Manage services Manage vendors Read more about these purposes
View preferences
{title} {title} {title}
Skip to content